Located on the corner of 10th Street and Princess Avenue 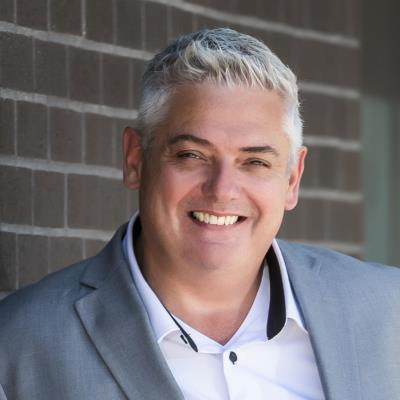 Rob Starkell is a local entrepreneur with multinational, fortune 500 experience. After graduating from U of M (B.Comm, Finance), he moved to Switzerland to work for Kraft Foods in Financial Budgeting & Reporting before moving into Enterprise System Deployment working on Finance system consolidations and business process improvements. His project management work took him throughout Europe, Asia, Australia, and the USA before settling in Brandon, where he began work with Pfizer as SAP Implementation Manager. Rob trained in Lean Six Sigma and led continuous improvement projects across Pfizer’s manufacturing sites globally, ending up in their Ireland facility. When Rob moved back to Brandon he started CloudWest Computing & Consulting in 2013 and has been the Executive Director of Westman Lions Manor since 2014. Rob became Co-Owner in West-Can Human Resource Solutions in 2017. Rob can assist businesses in improving efficiency through system automation or process improvements. 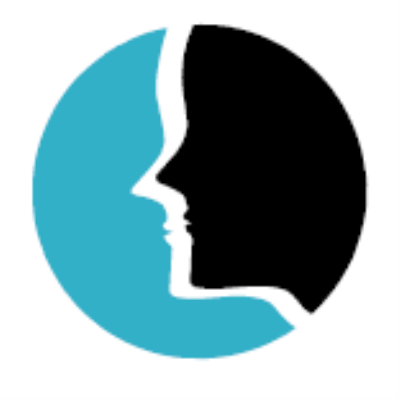 With 10 years of diverse industry recruitment support in the Westman area, she understands the importance of that personal touch in recruitment and getting to know the companies we work with, skillsets needed, but also work culture fit. Her excitement is in hiring great people for great organizations! She brings a unique outside-of-the-box perspective and drive to create that perfect employee-employer match. Camilla became a CPHR in 2018. She graduated with a Bachelor Degree in Psychology and a Business Diploma in HR. She joined the team at West-Can HR in 2012 and became a Co-Owner in 2017.